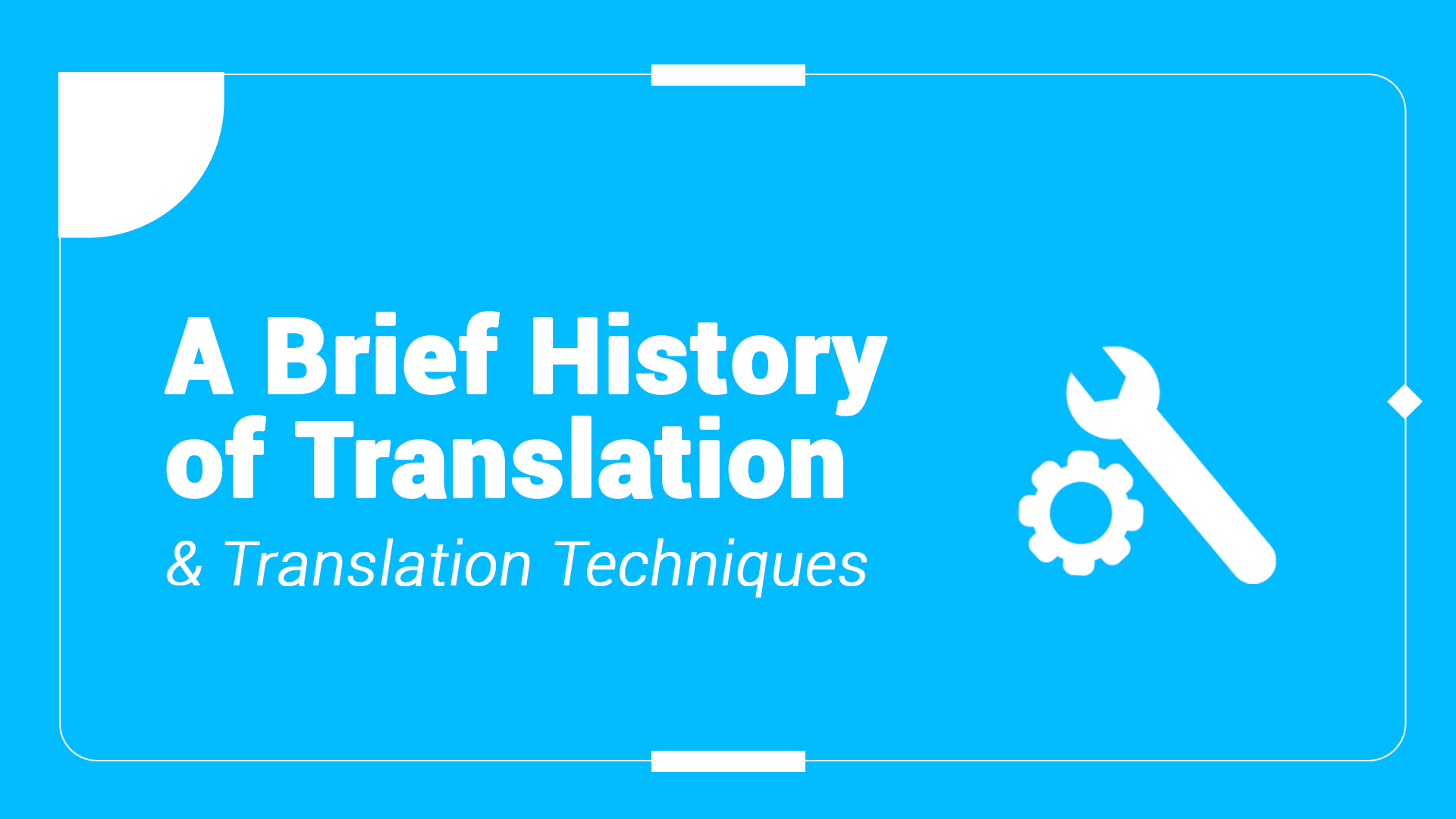 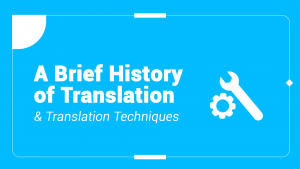 The translation is the process of conveying the meaning of a source-language text through an equivalent target-language text.

Although the history of translation is a matter of controversy, it is generally accepted that translation predates the Bible. Since the earliest days of human connection, translation has continued to evolve, allowing for cross-cultural interactions, trade, globalization of the economy, and sharing of knowledge over time.

The world has become more united in terms of understanding because of translation. This, in turn, makes translation a vital service. We’ll walk you through the history of translation from antiquity to the present.

The Early History of Translation

Different theories encompass translation throughout history, which gives insight into how, when, and where translation has been used.
There are a few facts we should be aware of in this situation. To begin, the term “translation” was derived from the Latin word translatio, which means “to convey across or bring.”
Second, “metaphrasis” is an Ancient Greek term that means “to speak across.
“Finally, the word metaphrasis was created to represent “word for word translation.”
It is thought that translation took place during the Mesopotamian era, when Gilgamesh’s “Sumerian poem” was translated into the Asian language. Other ancient translation works discovered included Buddhist monks translating Indian scriptures into Chinese.
Cicero, a Roman writer and philosopher, once stated in his work “De Oratore” or “On the Orator” that translation should not be “verbum pro verbo” (word for word). Cicero, a prominent Greek-LatinGreek Latin translator, considered the translation’s task as similar to that of artists.
.
Translators, including early translators of sacred and holy texts, have helped shape the very languages into which they have translated.
John Dryden (1631–1700), an English poet and a famous translator described translation as “the judicious blending of two modes of phrasing when selecting, in the target language, “counterparts,” or equivalents, for the expressions used in the source language.”, his own words.