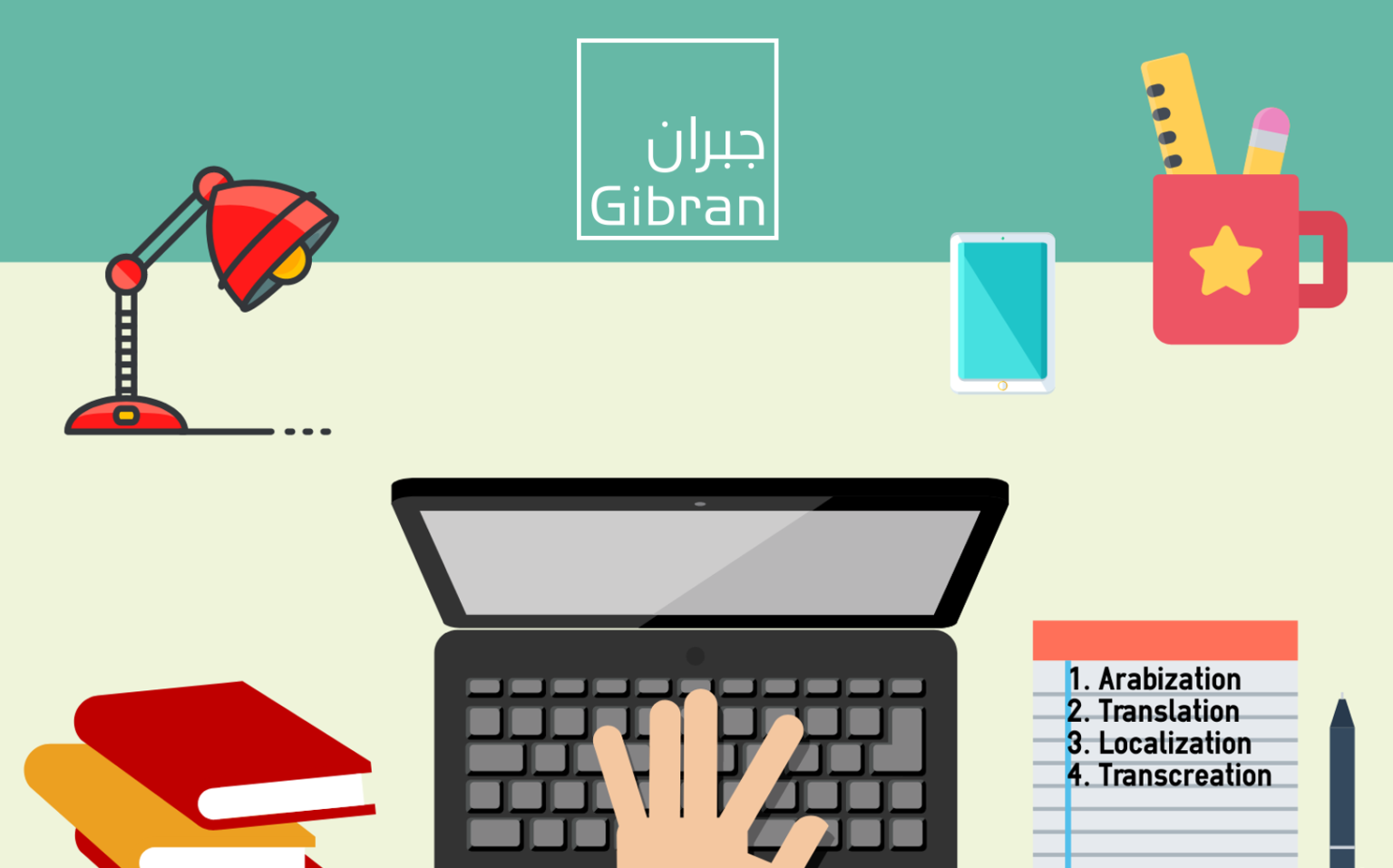 Translation is an art and takes years of practice to perfect. It needs a keen understanding of at least two languages, cultures, and modes of thinking; to interpret a work and then transcribe it correctly, you have to understand dynamic, flow, and nuances of language like puns, allusions, and references. Quality translation is difficult, which is why it’s a profession. It’s not something a machine can replicate. But that hasn’t stopped people from trying. Here are three key reasons why you should never use Google Translate.

If you read a lot of translation, you’re eventually going to come across something like this: “Abu Qais breathed his chest over the dust of the valley, and the earth began to fail: A tired heartbeat floats in the sand particles and then moves to its cells…” If you know anything about translation, you’ll recognise the tell-tale marks of Google Translate.

In tackling any complex sentence, Google Translate will usually result in an appropriation: the original meaning is there but made abstract and incomprehensible. The above sentence—which opens Ghassan Kanafani’s short story “Abu Qais”—would more correctly read as follows: “Abu Qais rested on the damp ground. The earth began to throb underneath him in tired heartbeats which seeped into the cells of his body.”

Let’s consider another example: “The horses, the night, and the pestilence know me/Sword,
spear, pen and pen.” That is Google Translate’s attempt at one of Arabic’s most iconic verses, penned by Al-
Mutanabbi; (ألخَيْـلُ وَاللّيْـلُ وَالبَيْـداءُ تَعرِفُنـي وَالسّيفُ وَالرّمحُ والقرْطاسُ وَالقَلَـمُ) It’s supposed to suggest that the poet—shamelessly bragging, as classical Arabic poets are wont to—is familiar with and known to horses (suggesting travelers), the night, the desert, swords, spears, papers, and pens. It paints a romantic warrior-poet. None of this is suggested in Google’s version.

Google Translate does draw from a database for accurate translations, but it’s still code, and it can’t distinguish brand names from common ones. This is bad enough for commercial enterprises that have specific names Jordan Commercial Bank becomes the Commercial Bank of Jordan, for example, which might seem insignificant, but isn’t—but what about brands

On the flipside, sometimes the word “leaves”—as in tree leaves—is mistranslated as “the tree exits.” If you walk into a restaurant in the Arab world, you’ll occasionally find “grilled problem” on the menu, because the Arabic word for “mixed” is is similar to the Arabic word for “problem” (they mean mixed grilled meats).

Here’s how Gibran can help

You can avoid all of that by hiring professional translators. At Gibran, we offer Arabic and English translation services to maintain the integrity, meaning, and care with which you’ve imbued your own sentences. We offer localization, legal translation, financial and educational translation, as well as literary and creative, maintaining style, allusion, and wordplay. If it’s quality you want, come talk to us. Call Gibran today.