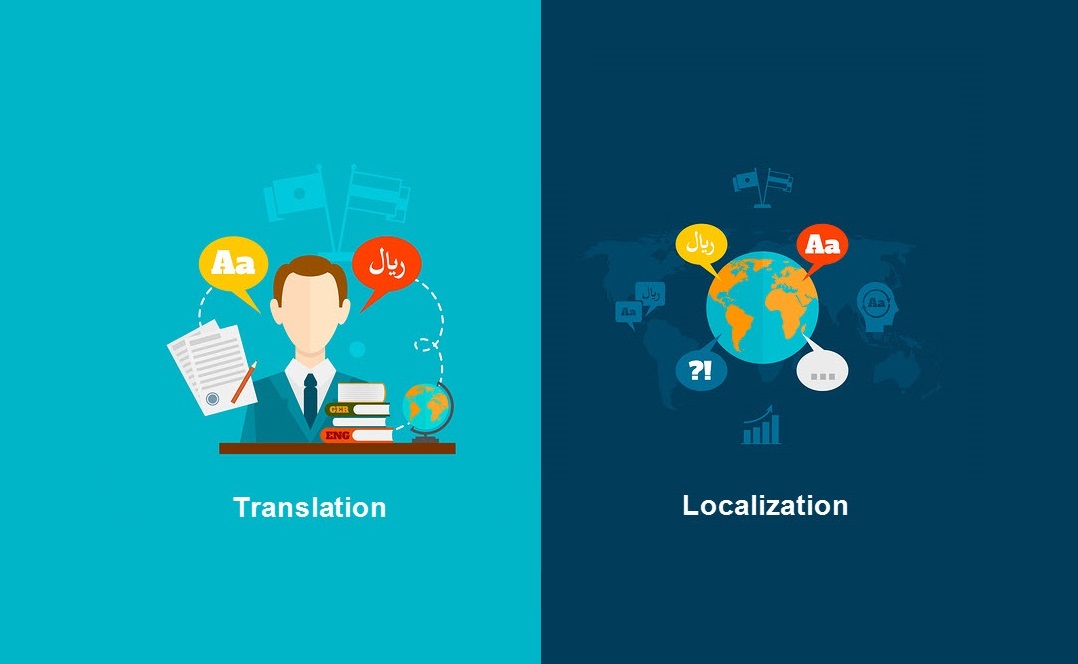 In the first part of this post, we discussed some rather serious translation errors. In part two, the translations become a bit more serious. How? Let’s find out.

03. A Nuanced Mistranslation Dropped a Nuclear Bomb on Japan

Diplomacy is tricky. Translation between diplomats is a high-level job, and perhaps no more crucial than during times of war. Japan was in a bad place in 1945; World War II had incinerated the country, and it was logistically unable to continue fighting. Allied Forces thereby put forward the Potsdam Declaration to both the government and country, which demanded Japan accept its terms of surrender or face “prompt and utter destruction.” Premier Kantarō Suzuki needed to respond, but the Japanese press wanted his response quickly.

As reported in the Japanese press, Suzuki said: “My thinking is that the joint declaration is virtually the same as the earlier declaration. The government of Japan does not consider it having any crucial value. We simply mokusatsu suru. The only alternative for us is to be determined to continue our fight to the end.” The key here is “mokusatsu.”
The word can mean “no comment,” in the sense that the government still needed time to formulate a response. This was the nuance that the translation of the text missed, because the other meaning of the word was “to ignore in contempt.” The Allies interpreted the word to mean the latter. Over the next two weeks, the United States dropped two nuclear bombs on Japan.

Some historians have since suggested that Suzuki’s words were not miscommunicated and that this version of events was used later as an excuse. This possibility unfences a whole other avenue of diplomacy-related translation material which we’ll get to in another blog post.

Unlike most stories on this list, this one is purely happy. As it recovered in the wake of World War II, Japan sometimes adopted “Western” concepts. One result of this is White Day. In Japan (plus several other Asian countries), Valentine’s Day is one in which women give men chocolate, a gesture that can be either romantic or formal. The flipside is White Day, where the men then give women chocolate a month later.

And this is all due to a translation error. Women were the sole distributors of chocolate until 1978, when White Day started forcing men to do the same. This is because the Japanese instructions on the confectionery stipulated that women give it as presents to men on Valentine’s Day, accidentally creating an occasion (and doubling chocolatiers’ profits).

01. A Berry Goes on a Very Big Adventure

Some mistakes defy reality. Consider one Arabic translation of a particular classic of American literature. Reading the book for the first time, you might perhaps be forgiven for thinking that a berry, after arriving to Missouri from Finland, goes on wild adventures; this berry even commands a raft.

Astute bibliophiles will have guessed the novel referenced. At some point in time, The Adventures of Huckleberry Finn was translated quite literally as (مغامرات التوت الفنلندي): The Adventures of the Finnish Berry. Extraordinarily, this particular printing precedes Google Translate. The mistake would even make its way into the Family Guy episode “Fast Times at Buddy Cianci High.”

And there we are—six examples of erroneous translation with far-reaching consequences! If you’d like your own translation, give Gibran a call today, although we’ll do our best to ensure your results are error-free!