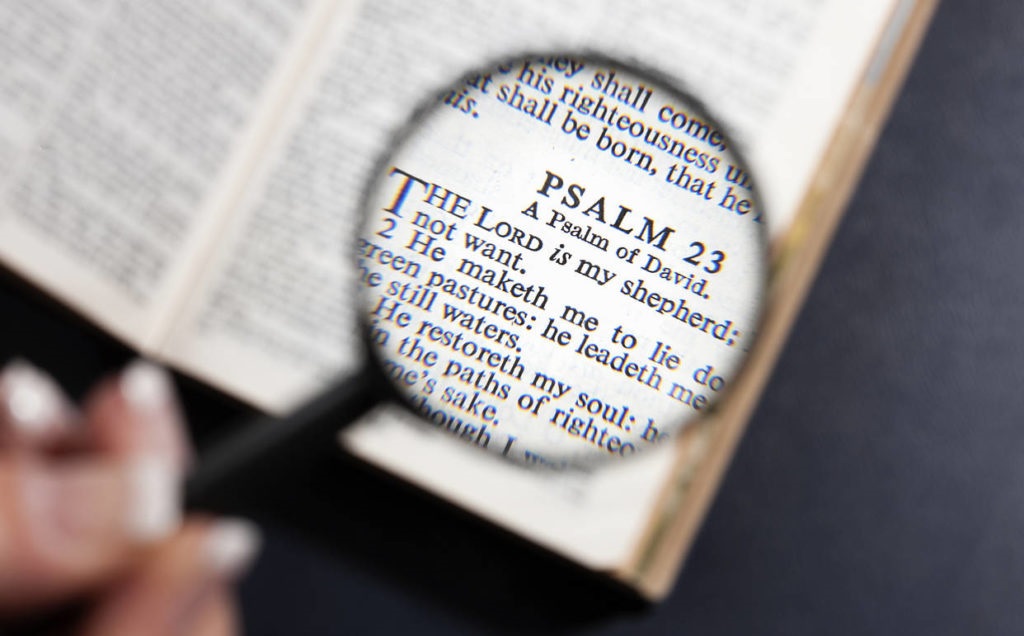 There’s More to Translation than Words

What makes a good translation?
Any bilingual can render a basic sentence in a different language: “It’s Monday,” “The sun rises from the east,” “I’m hungry,” etc. Complex sentences are different.
The issue lies in language itself. On the one hand, language is a means of communicating information, which is why a basic list of phrases is good enough for a holiday in Italy. On the other hand, language also evolves alongside the people shaping it. Language is informed by culture, context, and history. Understanding a language is understanding a different way of thinking.

Arabic, a poetic language, boasts fifty words for love; for obvious reasons, it also has hundreds of words for “camel.” Italian has different words for different kinds of eateries (such as osteria and trattoria) and food types, while English limits itself to “cafe” and “restaurant”; in its modern incarnation, Italian is heavy with Catholic allusions, which has also meant that the most grievous Italian swearwords are often blasphemous.
Bilingual readers of this blog might sometimes find themselves unable to solve a problem when thinking of it in one language, only to hit upon a solution in another. A symptom of this gap is when a speaker wishes to communicate a concept that exists in one language in another; irony is easy enough to outline in English, but there’s still no equivalent for it in Arabic (سخرية, the word often used, is closer to “parody” or “mockery”).
But there’s more to it. Because language is a superpower.

Russian and Turkish speakers see more colours.
This is an absurd-sounding claim. Most people perceive colour, the result of absorbing waves into the photoreceptors of the eyes. Yet the process behind breaking down those colours, according to studies, is affected by language. One study confirmed that giving a colour a name made it distinct, which is why interior designers actually can differentiate off-white from eggshell.
Russian—which, like Turkish, has different names for different shades of blue—allows their speakers to make-out different hues more easily.
It gets weirder.
Mandarin is read top to bottom, right to left, which reveals something about its perception of time. English thinks of time as being along a path: you put a bad experience behind you, and because you have a few things coming up you’re hoping things will work-out in the end.
Mandarin conceives of time vertically; spatial morphemes render “up” has something that’s already happened, whereas the future is always “down.” A study conducted at Stanford University found that Mandarin speakers found it difficult to answer questions about time when the objects were arranged horizontally (“Is June before July?”).
It gets even weirder.
In English and Arabic, we can easily render the effects of time. Things did, will, could, could have, will have, would, and would have. Indonesian dispenses with these. A study at (again) Stanford University had people look at pictures of a man about to kick a ball, kicking the ball, and having kicked it. In not compiling time into their thinking—quite often simply describing all three pictures as “Man ball kick”—Indonesian speakers had much more difficulty later recalling the differences between the three pictures.
Language itself dictates thought.

Because language is so closely tied to culture and we’re more connected than we’ve ever been, concepts have become much more readily exchanged.
For English and Arabic, “irony” is one concept that needs contextual translation. Arabic has yet to find words for concepts like “intersectionality,” nor for neologisms like “geobragging,” “spam,” or “to 404.” Translating these requires grokking (sorry) them.
Similarly, English doesn’t have the equivalent of phrases like “tu’burni” (تقبرني), a desire that one’s love outlive them, or even common expressions like “na’eeman” (نعيماً), told to someone after a haircut.
Technical terminology is a different world. Untrained professionals have a hard time distinguishing “adjustment” from “amendment,” or translating legal subtleties like “contract” and “agreement,” or “justification” and “excuse.”
Luckily, Gibran is here to help.
We handle financial translation, technical translation, legal translation, and more, making use of an array of trained professionals with a passion for language and the cultural context needed to properly convey intent.
If you want to be sure your work receives proper Arabic and English translation, maintaining its spirit, rhythm, and style, talk to Gibran today.